Bluebonnet Animal Rescue Network is an IRS-designated 501(c)(3) non-profit tax-exempt organization, so your donations are tax deductible to the fullest extent of the law. Click the button below to donate safely and securely via PayPal. 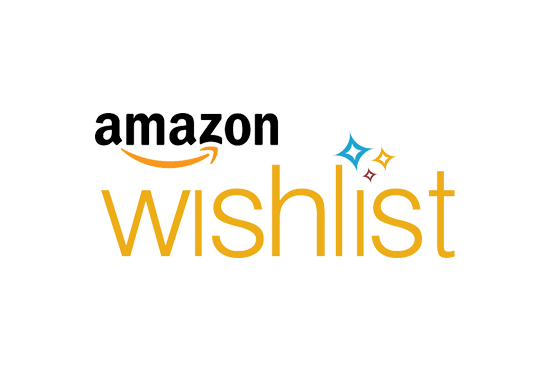 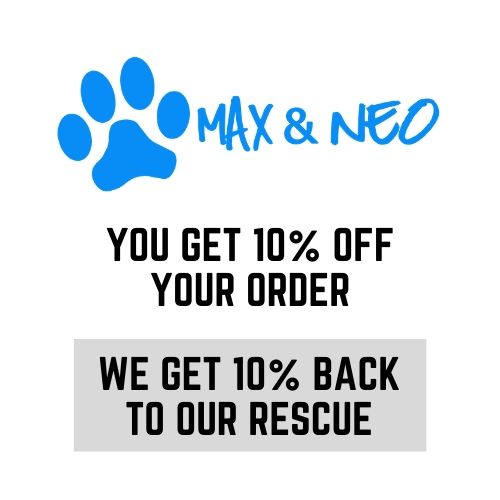